When a task is blocking your shell for some time, like for example unzipping a large archive, this can be annoying. Up to now, I’ve always opened a second and a third terminal when I didn’t had access to the shell anymore.

When a job is running (for example ‘tar xvzf mybigarchive.tar.gz’), press:

In the terminal this will appear:

We don’t want the job to end, but rather let it continue in the background:

%1 is the number of the job. Keep track of jobs with:

And bring a job to the foreground again with:

To kill a job in the background:

This certainly opened up my world with possibilities. 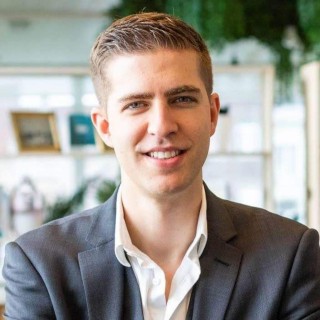